More than just drawing the sword 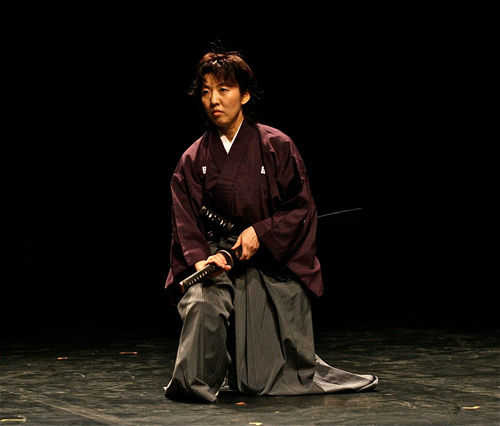 As it is a name with reference to the art of swordfight a translation which conveys the general sense and which is common could be “the way of drawing the sword”. The techniques are based fundamentally on the concept that the initial cut is done while drawing and so deciding on the outcome of a fight.

The true art of Iaido however, is the total awareness and consciousness of one’s being and of the given situation. Iai itself determines a fight, be it as a reaction to the circumstances or by avoiding all aggressive influences. As a result the Iaido master does not get into a fight in the first place. He keeps a fight under control, he affects distance, position and surroundings to his advantage. Iaido belongs to the Budo disciplines of the warrior caste of old Japan, the samurai. Synonyms of Iaido are “Batto” and “Iainuki”.

The oldest name for Iaido is “Battojutsu” meaning “the art of drawing the sword”. It was made known by the samurai Hayashizaki Jinsuke Shigenobu (1549-1621). From among the many sword schools existing at these times it was one of his pupils who was chosen as a teacher to the Tokugawa shogun. Another important Iaido person is Hasegawa Mondonosuke Eishin who was the first to carry his katana with the edge upside in the obi which later became typical with almost all styles of Iaido.

With appropriate execution the initial cut in a fight can have deadly results. This lead to the common opinion that the mental strength of a samurai was crucial. Thereupon Iaijutsu was first developed from Battojutsu. “Iru” (short “I”) means “to be present, mentally and physically”. “Ai” is “matching” or “fitting”.

From 1960 on many martial arts included “Do” in their names in order to emphasize the mental aspect of training rather than the mere technique. This lead to today’s name “Iaido”.

The most important piece of equipment of an Iaidoka is the sword. Apart from that further equipment is required depending on the student’s rank and advance in training.

In Koeln’s Keizankai dojo kata can be trained with an iaito right from the start, from Dan ranks on shinken may be used. Kumitachi is trained with bokuto. Except for the obi a specific training outfit (keikogi and hakama) is only necessary for the first exam (3. kyu). 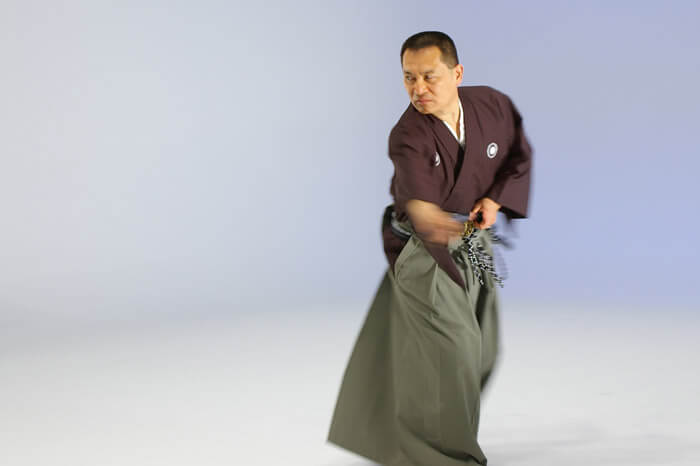 Mugai Ryu is Zen in motion. Although kata training simulates a fight against an imagined opponent this does not have to be another person. On the contrary the Iaidoka may mirror himself while training in order to improve or perfect his abilities. The aim of Iaido is to develop the unity of body, sword and mind (ki-ken-tai-ichi). In general opinion mastery is achieved when a situation can be controlled without drawing the sword.

Benefits of Iai for everyday life are: 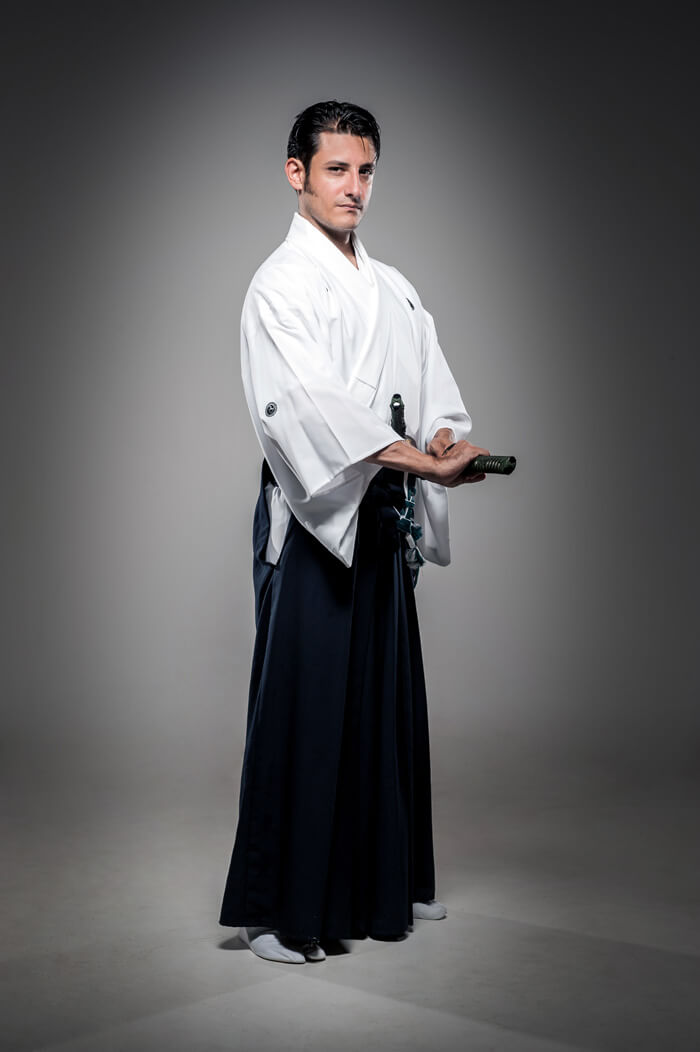 Picture Wednesday: A blast from the past series T

I hereby announce the opening of the Tenshinkai Ke