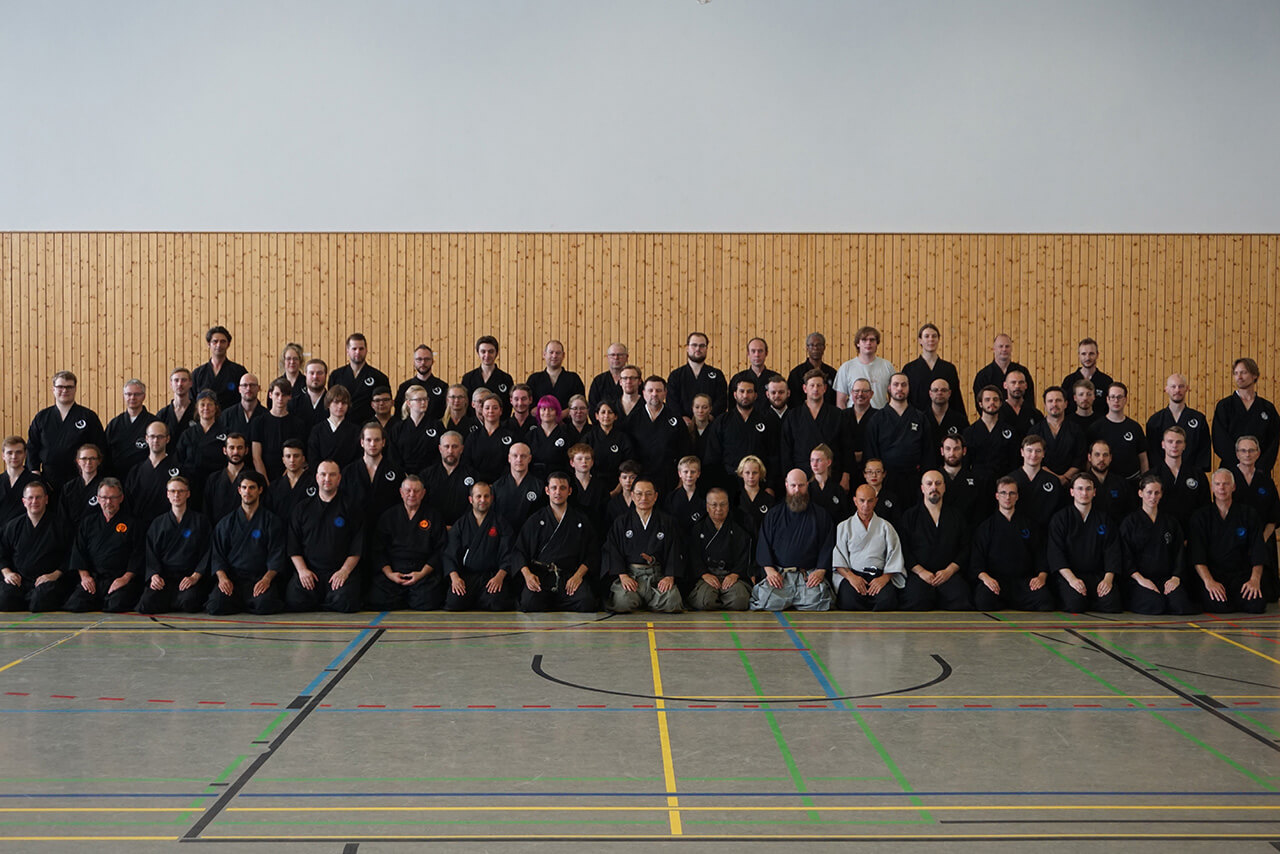 There are currently 20 dojos from 8 countries in the association. The teachers and assistants of the Mugai Ryu Europe Association foster a close and familiar relationship, which even reaches out to Japan and is being passed on to all their students, which is why we meet regularly and several times a year.

We have the following dojos in Europe:

Holiday time! 🌞 One of the most important thin

Master Giv Ahmad Sarafnia, one of the most renown